When we think of Rome, its most famous monuments, its squares, its fountains immediately come to mind. Few people know that it is among the ten greenest cities in the world.
But Rome is much more, it is one of the few cities where a walk among the greenery becomes an excursion into the past, savoring all the millenary history of the capital.

Take a walk with us in Rome, green city.

An excursion through time

An excursion through time, passing from the Renaissance in the garden of Villa Medici to the Baroque in the gardens of Villa Borghese, home to several museums, among which the Borghese Gallery stands out, or to the Neoclassicism in the English park of Villa Torlonia up to the Contemporary in the gardens of the recent district of EUR.

And back in the past, to Ancient Rome, getting lost in the beautiful Parco degli Acquedotti, so called due to the presence of seven aqueducts, which is part of the large Appia Antica Regional Park.

Just walk a few meters inside the Park, following the Appian Way known as the Regina Viarum (queen of the streets), surrounded by the countryside with the tombs or the majestic arches of the ancient aqueducts as backdrops, to feel like an explorer in search of treasures of the past.

A beautiful path, also quite comfortable, for those who love walking, starts from the small church of Quo Vadis, built on the place where the apostle Peter, who fled from Rome to escape Nero’s persecution, would meet Jesus in a vision, asking him the question ” Domine, quo vadis? », Or “Lord, where are you going? ” after Jesus’ reply, “Eo Romam iterum crucifigi”, “I am going to Rome to be crucified again”, Peter understood that he had to go back to face martyrdom. 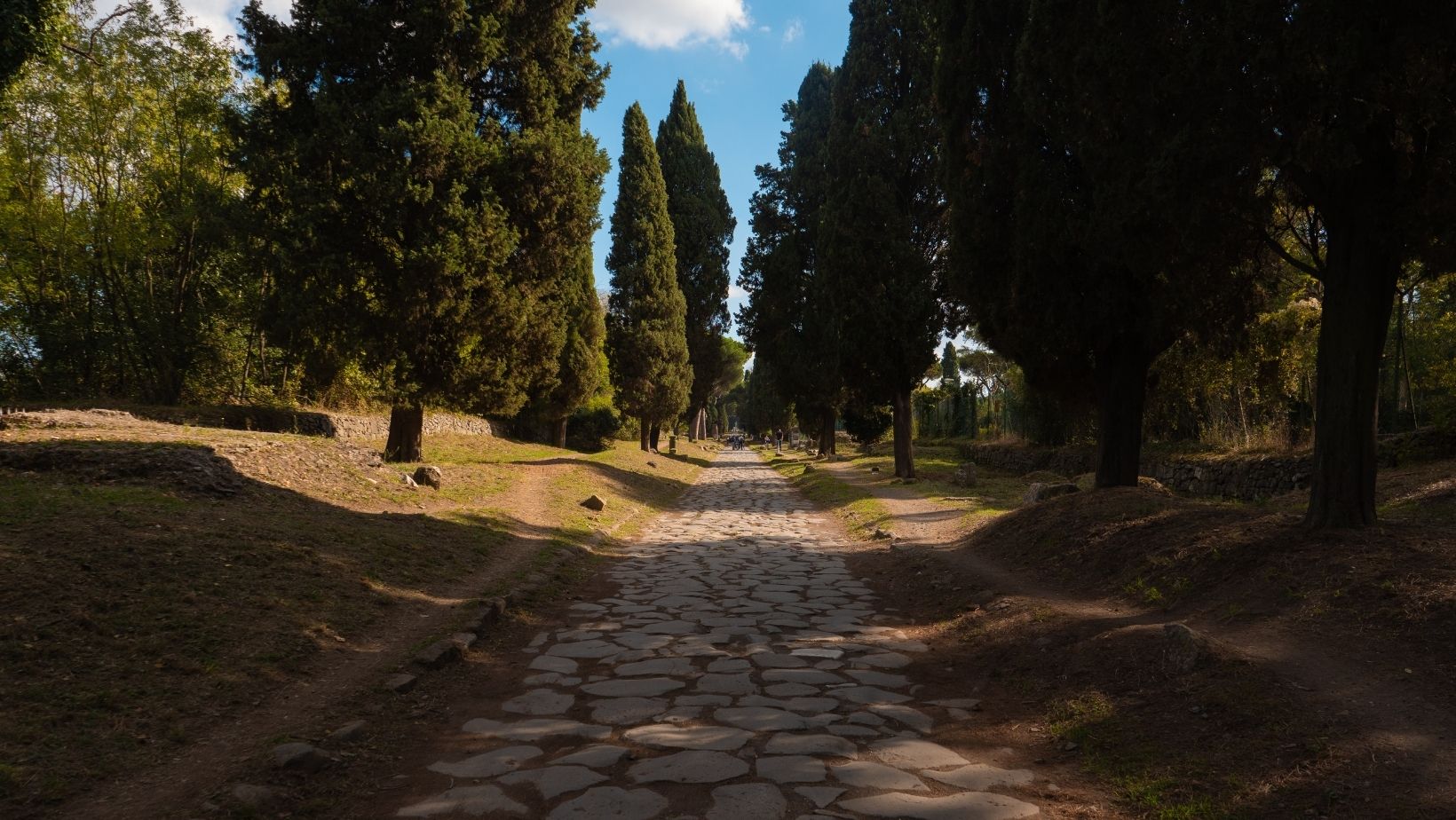 There’s much more to see than you think

Continuing then through the road that leads to the Catacombs of San Callisto, we reach the Basilica of Saint Sebastian, built by Constantine in the 4th century and originally dedicated to the apostles Peter and Paul. The most important place is in fact a courtyard and an altar located at the end of the path in the Catacombs below the Basilica, where the liturgies in honor of the Apostles were held. Graffiti with the invocations of the faithful are still on the walls today.

The catacombs preserve the burial site of Saint Sebastian, martyred during the persecutions of the third century.

Continuing the journey, the scenery changes and you will find the remains of the grandiose Villa of Maxentius, the emperor who challenged Constantine the Great in the battle of Ponte Milvio in 312 AD. The complex consists of three main buildings: the villa, the circus and the Mausoleum dedicated to the beloved son Romulus.

But the walk and the surprises do not end here: continuing you will be able to admire the Tomb of Cecilia Metella from the 10th century BC, later reused as a tower for the Caetani’s Castle, an important Roman family of the medieval era. In Rome it is like this, everything is created and nothing is destroyed, monuments, columns, statues: much has been reused over the centuries, transformed into something new.

And if all this were not enough, you can continue and walk for a long time inside the Appia Park, one of the largest in Europe, meeting the remains of Roman Baths (Capo di Bove), tombs and beautiful Roman villas . Absolutely not to be missed are the sections of the original Appian Way, where you can still see and walk on the ancient Roman basolato. 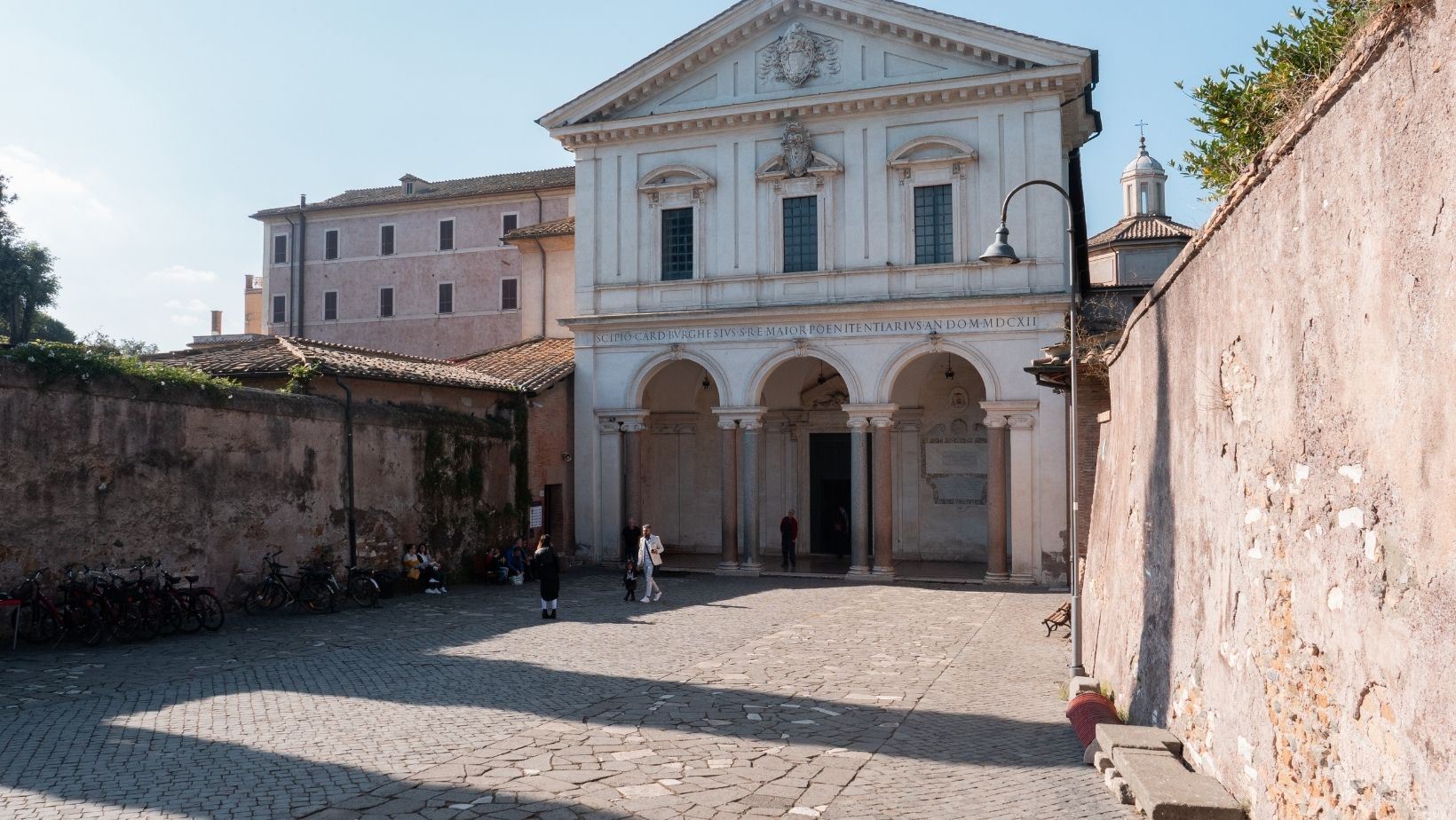 So many parks and green areas in Rome

Greenery and parks are everywhere in this beautiful city, such as the Colle Oppio park which overlooks the Domus Aurea (Nero’s villa) and from which you can have an unusual view of the Colosseum. Or the recent green path open to the public inside the Palatine, that is part of the Colosseum Archeopark, which starts from the slopes of the hill to reach a highly symbolic place of Rome, as it was chosen by Romulus for the foundation of the city in 753 BC.

Another curiosity, unknown by most people visiting the city, is the existence of Michelangelo’s Cypress which is located in the cloister of the Diocletian’s Baths. A legend says that after building the Basilica of Saint Mary of the Angels in 1562, Michelangelo, at the age of 87, planted four cypresses next to each other. In 1888 a strong storm caused two of them to fall; today only one “original” survived, supported by an iron structure, and we can still see it.

In addition to all these suggested above, there are many other parks and green areas in the city and just outside it, how can we forget the beautiful gardens of Villa Adriana and those of Villa D’este in Tivoli?

We therefore recommend at least a walk, choosing according to your tastes and interests, to fully experience the contact with nature and the great past of the city.

Rome is included in our itineraries. Please check our product here. 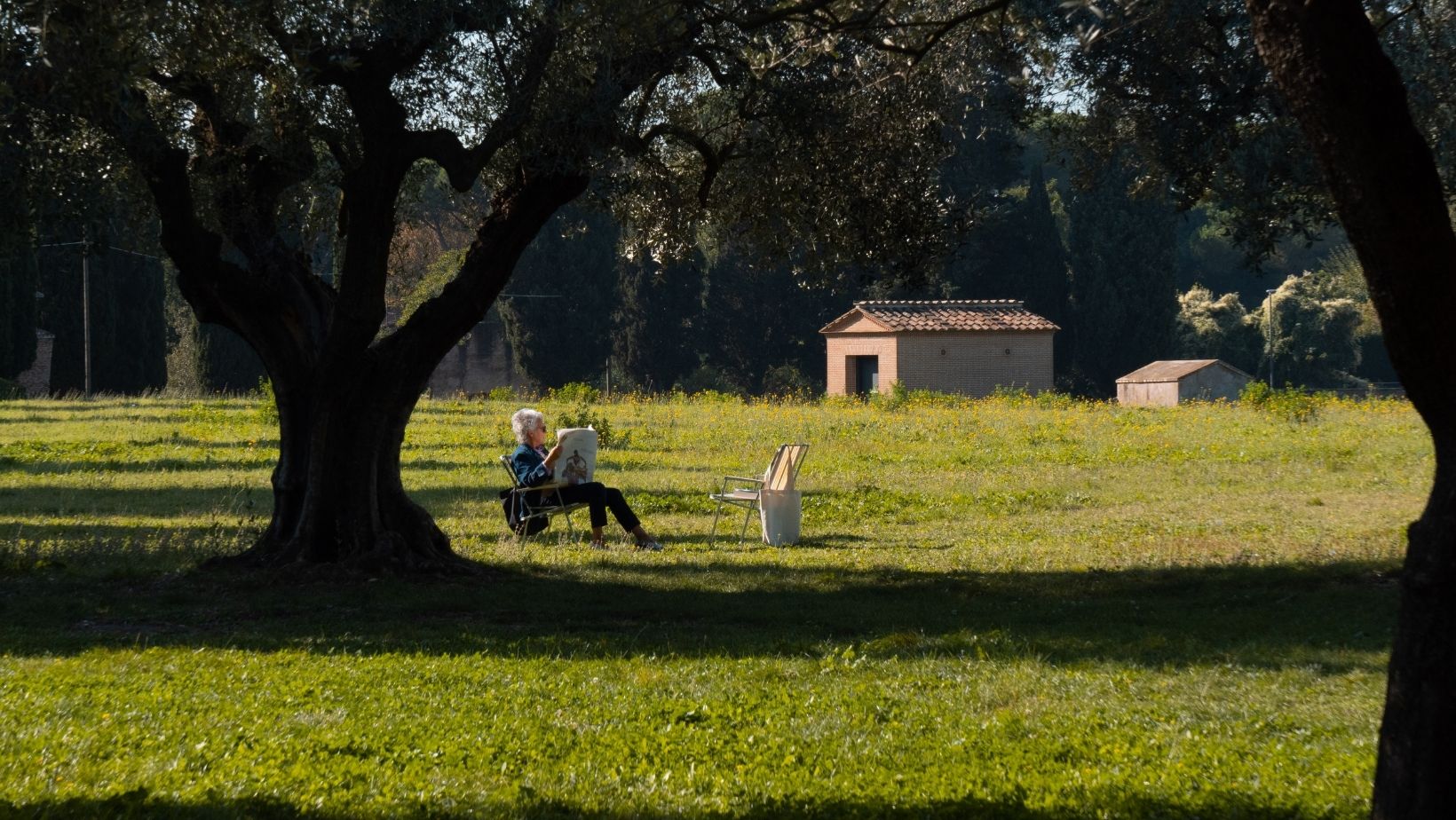