Opera is a very engaging genre that combines the scenic representation, always intense and emotional, with the power of music and singing, and it’s a mainly Italian phenomenon. It is eactly for this reason that the word “opera” is used in almost all the languages.

Italy is the country with the largest number of opera houses in the world and the most prestigious are certainly La Scala in Milan, the Teatro La Fenice in Venice, the Teatro Regio in Parma and the San Carlo in Naples.

We often think that operas are only appealing to a small niche of people, even if that’s not really the case. In fact, we all often listen to opera pieces without realizing it, simply by watching a film or a commercial, and most of the time we appreciate its harmony.

Practically all over Italy you can organize beautiful musical trips that include all those places linked to great musicians and composers, such as Busseto, Giuseppe Verdi’s homeland, or Torre del Lago, Puccini’s favorite place. However, when you have little time available, you can also enjoy city sightseeing tours based on operas, such as the Tosca, one of Puccini’s most beautiful works, which has Rome as its background.

Tosca is Puccini’s most dramatic work, full of twists and turns that keep the viewer in constant tension. It takes place in 1800 in a Rome completely immersed in the historical events of those years: the fall of the Roman Republic, the restoration of the Papal State, the revolutionary echoes from France and the battle of Marengo, where the French troops led by Napoleon defeated the Austrian deployment.
The main characters are three, the singer Tosca, the painter Cavaradossi and the Baron Scarpia, whose stories revolve around love, jealousy, power and great ideals. 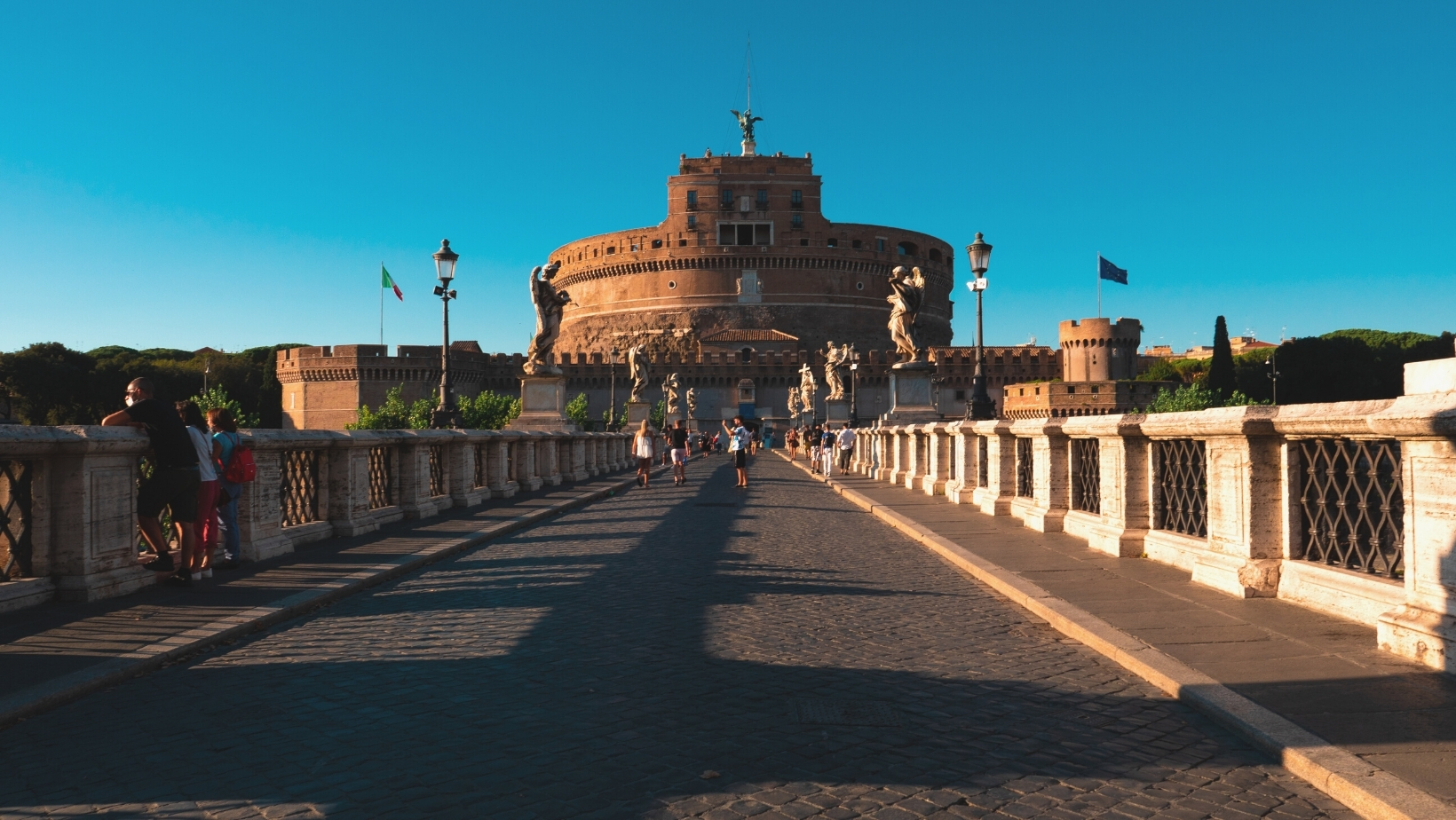 Relive the Tosca on a walk in the center of Rome

The tour itinerary follows the main places where the three acts of the opera are set: it starts with the Church of Sant’Andrea della Valle, where the painter Cavaradossi meets Angelotti, former consul of the Roman Republic who fled from Castel Sant’Angelo where he was a prisoner.

And where Tosca, who loves Cavaradossi, meets Baron Scarpia, police chief and in love with her. Both scenes take place in the “Attavanti Chapel”. In order to rebuild it in the theater, Puccini was inspired by the Barberini Chapel which is located right in Sant’Andrea.

The second act instead takes place in Palazzo Farnese, where Scarpia resides and where Cavaradossi is tortured and sentenced to death. To obtain pardon and save him, Tosca accepts Scarpia’s court. The moment he tries to take advantage of her, however, she stabs him to death: one of the most dramatic moments of the Opera.

The Palazzo Farnese is actually the seat of the French Embassy in Rome and has always been considered one of the four wonders of the city. Three architects worked on it at different times, Michelangelo, Sangallo and Della Porta. The frescoes in the visitable area of the palace are beautiful: the Cardinal’s Room and the Farnesian Triumphs room.

The last act of the opera takes place in Castel Sant’Angelo. At dawn Cavaradossi awaits the hour when he will be executed and it is at this moment that he sings the most famous aria from the opera “E lucevan le stelle”. Tosca arrives with the amnesty granted by Scarpia before his death. She informs Cavaradossi that his shooting will be simulated as agreed with Scarpia.

Unfortunately, however, this is the only Opera by Puccini in which all the protagonists die and in fact Cavaradossi will be really shot while Tosca, shocked and chased by the guards who discovered Scarpia’s murder, climbs on the parapet of the castle and shouts “O Scarpia, ahead of God! ”, then she throws herself into the void. 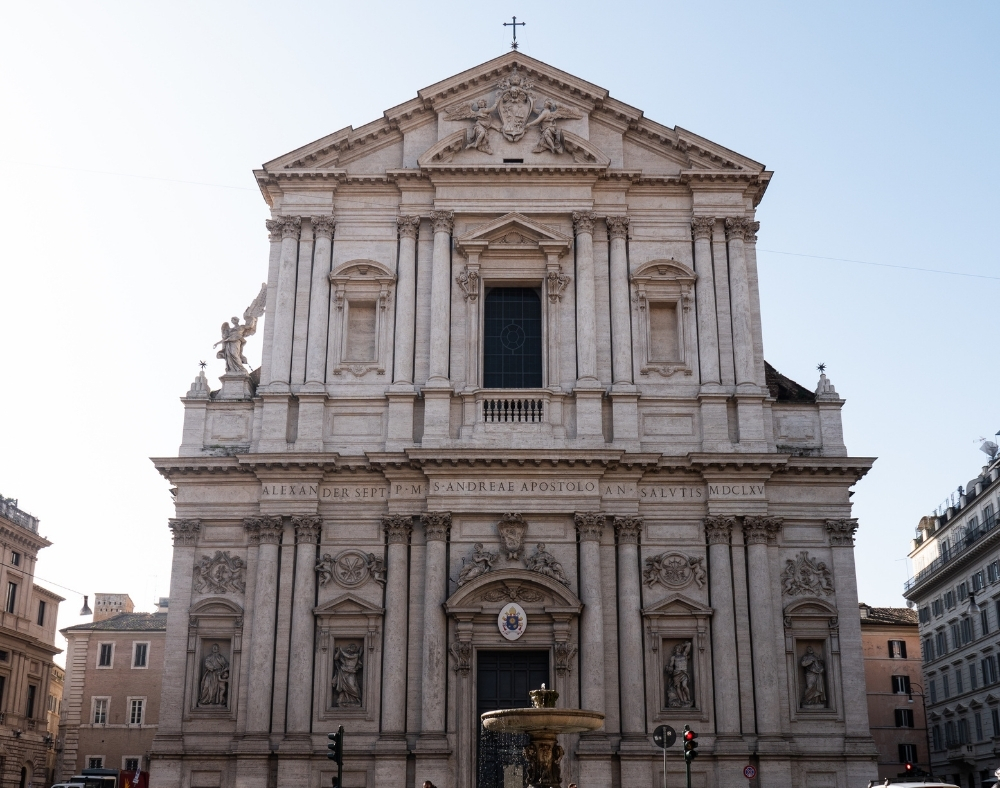 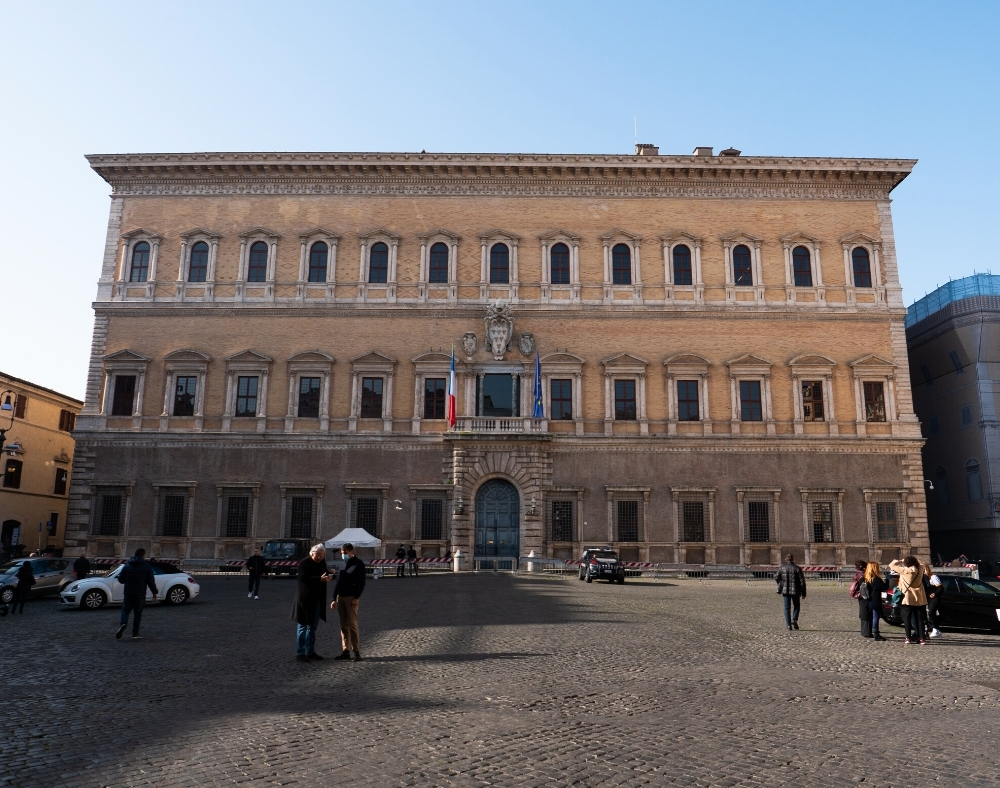 Castel Sant’Angelo, between history and legend

Castel Sant’Angelo is actually a building whose main nucleus dates back to 123 BC. and then to imperial Rome. It was in fact the funeral mausoleum of Emperor Hadrian. Like many monuments in Rome, its function has changed several times over the centuries: starting from the fifth century it became a fortress beyond the Tiber in defense of Rome.

From the first half of the tenth century it was also used as a prison, a function that it will keep until 1901. Always in the tenth century, Pope Nicholas III decided to transfer part of the apostolic see there because it was considered very safe. In the following centuries the papal rooms were built inside, while outside it was equipped with further fortifications, especially under the papacy of Alexander VI. And in fact in 1527 the castle resisted the terrible sack of Rome by the Lanzichenecchi. In the nineteenth century it was used as a political prison too, for this reason it is the Cavaradossi prison in the Tosca.

Many legends are linked to this incredible castle and its surroundings. One of these is very relevant to what we are experiencing these days and concerns the Archangel Michael, whose large bronze statue still stands on top of the Castle. It was placed there to remember when he appeared to the Pope praying for the end of the terrible plague of 590 which had struck Rome, causing numerous victims. The Archangel descended on the castle sheathing his sword, a gesture of peace and mercy, and this was the signal that the plague was over.

Hence, a pleasant walk in the historic center of the city, following the places where the most beloved Opera of the Tuscan composer is set, to relive its evocative atmosphere. Places full of history and beauty in a city with a thousand faces and a thousand stories.

Rome is included in our itineraries. Please check our product here. 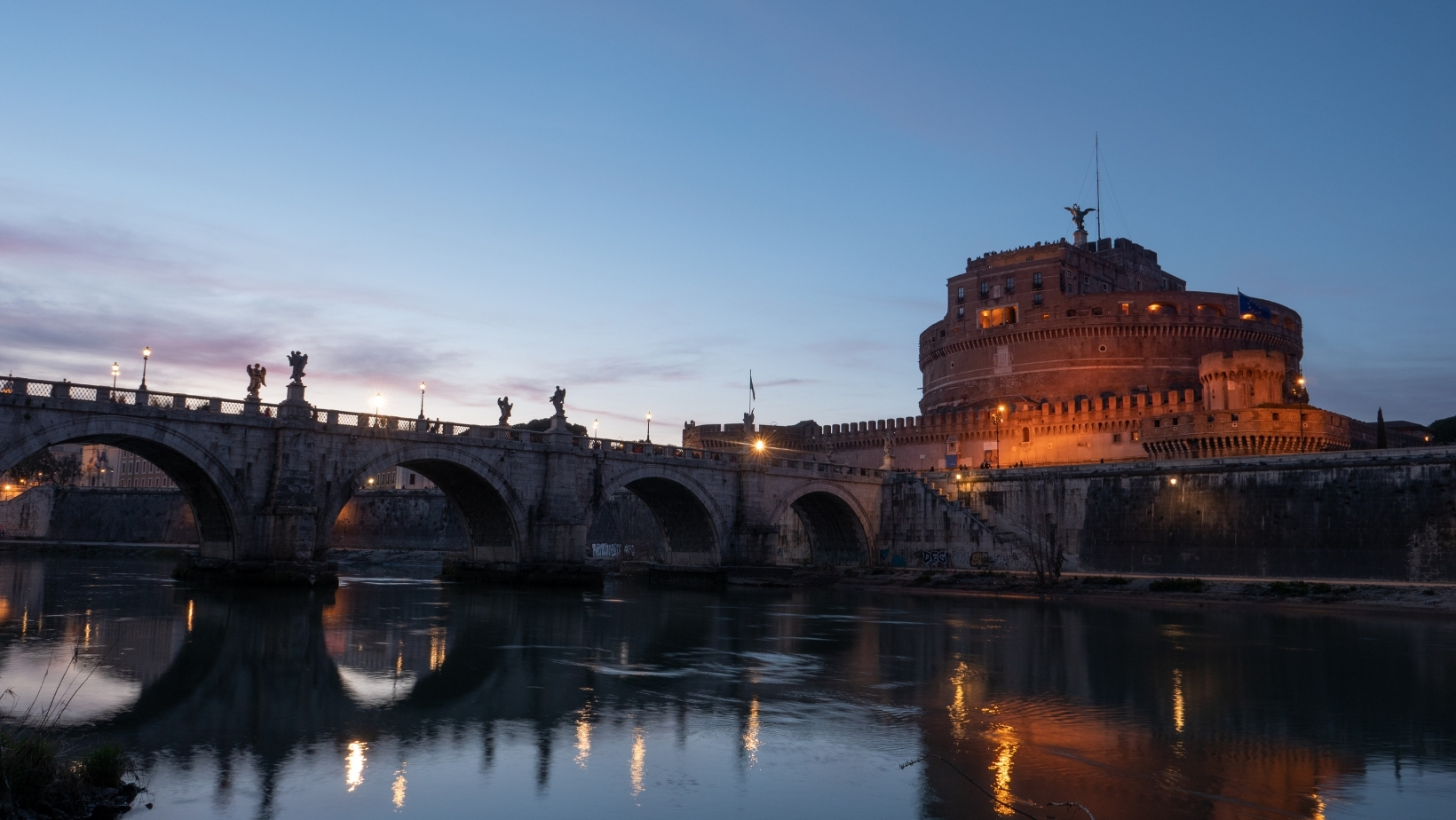